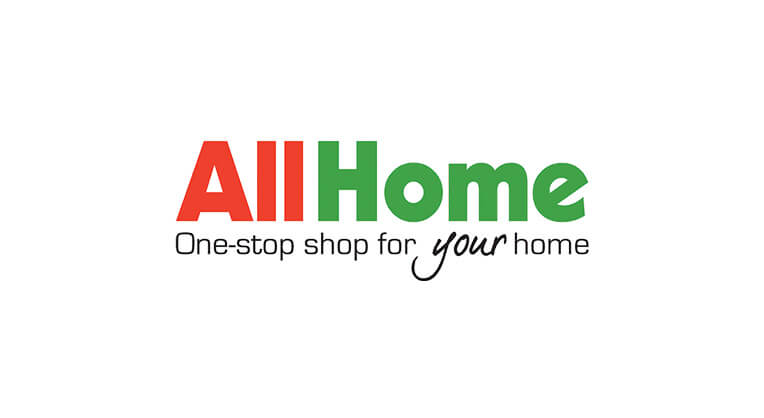 THE GROUP of businessman and former senator Manuel B. Villar, Jr. is expanding its retail operations to complement its real estate venture.

Mr. Villar told reporters on Saturday that MBV Holdings Corp. — his vehicle for retail business — is looking to open more home appliance shops under the “AllHome” brand and convenience stores under the “All­Day” line.

“We are putting around four to five big AllHome formats next year — the warehouse type,” Mr. Villar said on the sidelines of the opening of Vista Mall Paseo de Andalucia in San Fernando, Pampanga.

MBV Holdings will end the year with five “smaller” AllHome shops this year, each with an area of around 3,000 square meters (sq.m.) and costing around P60 million to build, Mr. Villar said.

Bigger AllHome shops with an area of around 10,000 sq.m. cost P300 million to build. He declined to identify prospective locations for the new stores.

Mr. Villar said the company is also rebranding its Finds convenience store into a new shop called All­Day. “We are confident that we, will end the year with about 100 branches; we have 80 now,” Mr. Villar said.

“Hopefully, next year, we want to double the number under the All­Day convenience store format.” All­Day will compete with local franchises 7­Eleven and Mini Stop, which dominate the convenience store market in the country.

Mr. Villar said All­Day will capitalize on the “Filipino brand and Filipino needs.” Given its flagship property business, Mr. Villar said he has “no choice” but to go into retail business.

“In the case of AllHome, I thought it would be logical to go into this business because it fits Vista Land,” he said.

“We have a lot of communities and we saw the need for this kind of stores.” Vista Land & Lifescapes, Inc., the country largest home builder, is present in 63 cities and municipalities in the country under the brands Camella, Crown Asia, and Brittany, according to the company’s Web site.

Mr. Villar said MBV Holdings is open to other retail formats, including supermarket and drugstores.

He did not rule out the possibility of listing MBV Holdings on the stock exchange once it becomes a key player in the retail market.

We use cookies on our website to give you the most relevant experience by remembering your preferences and repeat visits. By clicking “Accept”, you consent to the use of ALL the cookies.
Cookie settingsACCEPT
Manage consent

This website uses cookies to improve your experience while you navigate through the website. Out of these, the cookies that are categorized as necessary are stored on your browser as they are essential for the working of basic functionalities of the website. We also use third-party cookies that help us analyze and understand how you use this website. These cookies will be stored in your browser only with your consent. You also have the option to opt-out of these cookies. But opting out of some of these cookies may affect your browsing experience.
Necessary Always Enabled

Any cookies that may not be particularly necessary for the website to function and is used specifically to collect user personal data via analytics, ads, other embedded contents are termed as non-necessary cookies. It is mandatory to procure user consent prior to running these cookies on your website.